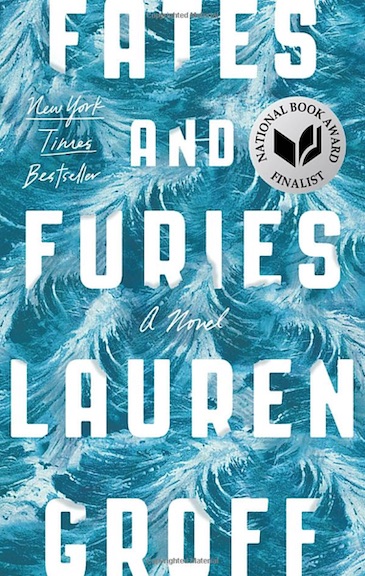 Selection: The New Map: Energy, Climate, and the Clash of the Nations by David Yergin