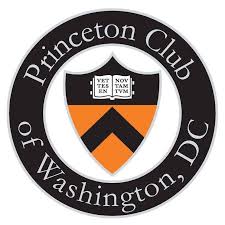 his year, during our PCW Annual Meeting in June, the Princeton Club of Washington will confer the Nassau Hall Award for national service and the Joseph Henry award for service to Princeton.

We are soliciting nominations from Princeton Alumni in our region for candidates to be considered for these awards. Please include as much biographical data as possible in your nomination. Please do not contact your nominee about this matter, so as not to create expectations.  You can forward all nominations to the Princeton Club of Washington by May 31st.

Thanks for your help. We look forward to receiving your nominations.